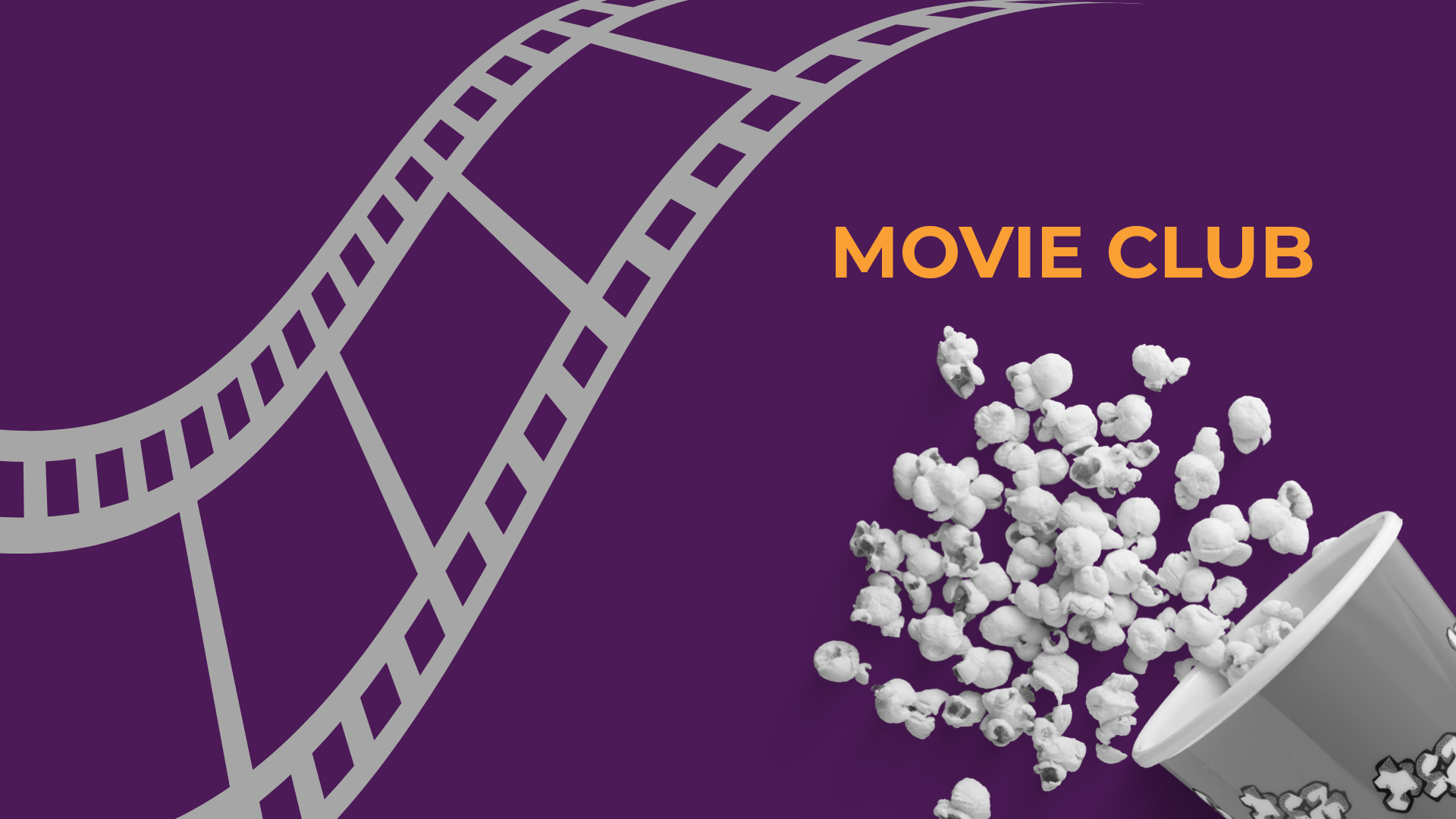 Watch THE BOY WHO HARNESSED THE WIND and MOLLY’S GAME

THE BOY WHO HARNESSED THE WIND: Against all the odds, a thirteen year old boy in Malawi invents an unconventional way to save his family and village from famine. Based on the best selling book and true story of William Kamkwamba. Directed by and starring Chiwetel Ejiofor.

MOLLY’S GAME is based on the true story of Molly Bloom, an Olympic-class skier who ran the world’s most exclusive high-stakes poker game for a decade before being arrested in the middle of the night by 17 FBI agents wielding automatic weapons. Her players included Hollywood royalty, sports stars, business titans and finally, unbeknownst to her, the Russian mob. Her only ally was her criminal defense lawyer Charlie Jaffey, who learned that there was much more to Molly than the tabloids led us to believe.

Please watch these films (available on Netflix) prior to attending the AUGUST 24 session.

This program is free-of-charge to participants.